Fire safety in the apartment above all! 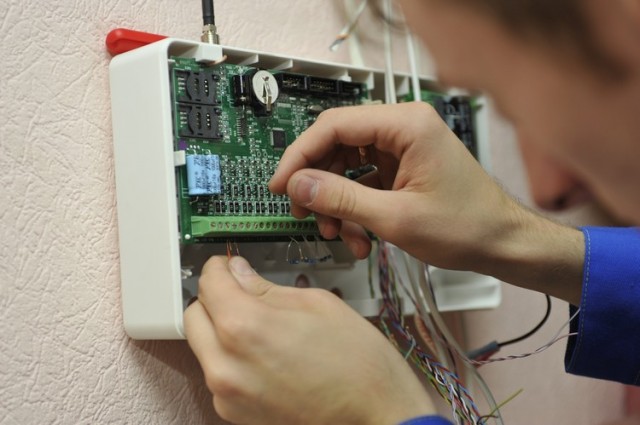 One of the main elements of the security of the premises is a fire alarm in the apartment, designed to detect the source of fire and transmit duty signal. The most common signs of a fire include fever, premises smoke, the emergence of carbon monoxide or open fire. To detect such features with fire detectors use different operating principle. It can be heat, open flame sensors, Detection of carbon monoxide and smoke. You can also purchase a sensor, which includes several functions.

It was always difficult to ensure their well-being, and lose it in the fire - hurt. Fire alarm will reduce the risk of loss to a minimum. As can be mounted at the moment the fire alarm yourself, knowing the basics of household work and electrical engineering. Legitimization collected alarm system does not require complicated formalities clearance. Signal security and fire alarm system should respond to the emergency service. Fire alarm system can independently operate in conjunction with an automatic fire: smoke exhaust, fire fighting and alarm system.

Often fire alarm in the flat consists of the control panel, and various kinds of fire detector. 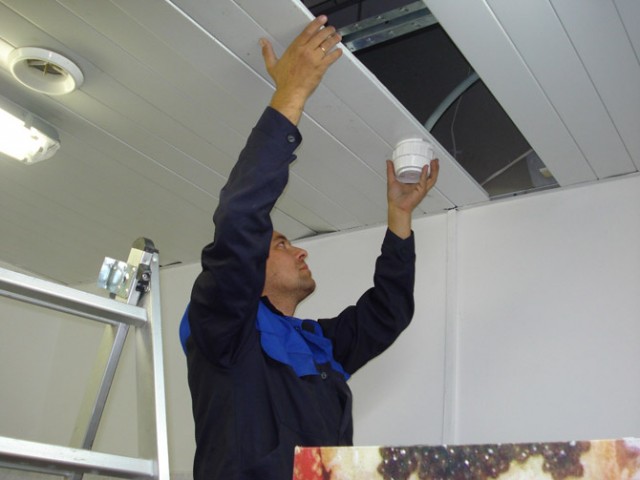 The installation process It begins with an examination of the object. Next, pick up an apartment suitable for equipment and system elements, taking into account the layout of the apartment and are decor elements.

An important issue is the need for the project. Signaling in the apartment project required not only from the formal point of view,. The draft agreement provides potential customers with specialist advice sketch. 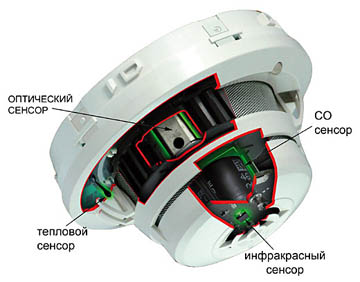 For apartments the best option - the old reed sensors.

Kitchen desirable to mount a chip sensor, which reacts to smoke and temperature rise. For the private house it is better to apply the sensor with the movement in the yard with built-in signal – triggering device and lantern to illuminate. Multifunctional sensors with LED elements are provided with.

At first glance, liberal placement of sensors: from the angle and distance from the wall should not exceed 4 meters. The distance between the sensors is approximately 9 meters.

ceiling height of more than 9 meters - is not controlled. Ignition may develop into fire before, how to work a sensor. The maximum value for the room - ¾. For accurate calculation of the location of the sensors requires a simulated calculation on the computer skilled. If OPS is mounted on their own without taking on the security control board, the sensor is able to see a square with sides L ceiling height of 4 meters. Recent sensors placed at half of this distance. 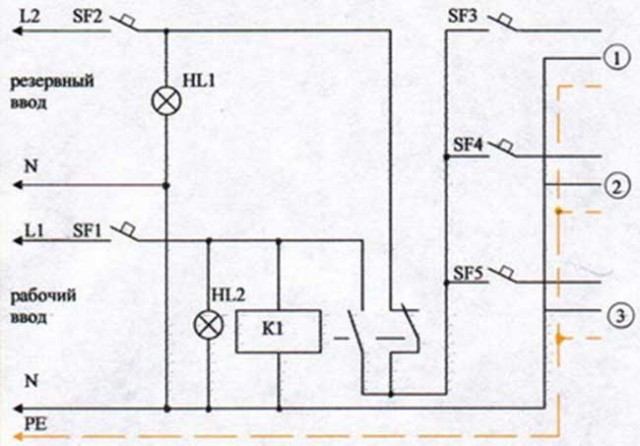 This connects the sensors according to the instructions. ray loop must end with a resistor R. Excellent itself proved connection pyatiklemmnyh sensors SP-212 with a two-wire loop. It is also possible to connect security and fire alarm sensors with one terminal block. The wires should go out and mirrored in the terminal block.

Also mounted sensors with two clinics. To use the loop left shoe, which are connected according to the instructions. To connect the right learning manual in the purchase process, since it is designed for autonomous system connections. If the loop is electrically separated contacts, necessary to clarify the power voltage. If the common contact, then at a current 200 mA, voltage is applied 12 AT. In this case, the sensor can not be loaded bells and lights, to down not out the control panel.

As a result of incorrect installation the system can not be effective, bad, or create false signals. Therefore, the installation is better to entrust a qualified professional, who have experience in this area.

Making profilegiba and bending tool with their own hands
Lighting design of residential premises
Homemade machine-listogib
Video surveillance with their own hands
Homemade wind turbine for home and garden
The impact drill is different from the gun and it is better to select the non-professional?
Installing floor air conditioning
Automatic boiler shutdown device
How to choose a good grinder, and what to look for in the store
How to choose elekrolobzik - handyman tips
The compact circular saw for home
Installation and connection of an intercom system in the apartment