How to knit a hat: scheme, video and photo 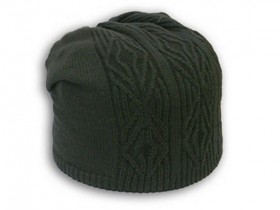 To choose for themselves a hat in a store is sometimes very difficult to, in spite of the huge selection of currently available models. The best solution in this situation is simply to take a hat and tie spokes with their hands, the more so because this is not so difficult. Besides, in this case it will be a great opportunity to choose for themselves a model, which, First of all, will appeal, and secondly, It will be made to face and size. The big plus for novice masters is also that, that the way to create caps, not too little, so it is possible to choose the most suitable option.

How to knit a hat instruction for beginners:

Start knitting needles hat, first of all, as well as the establishment of other wardrobe items should be removed from the head of the necessary yardsticks for calculating the depth and volume of the product or the size of the bottoms, which is calculated by the formula: head circumference multiplied by 6, 28(2×π). The most important of these measurements are: head girth, 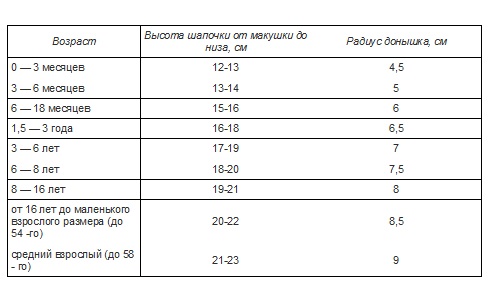 the distance from the forehead to the border of the skull and neck. When you create some other models may also need to measure the distance from the tip of one ear, to the second lobe, as well as from the head to the beginning of the neck.
In that case, if you are going to knit a hat spokes not afford and you have no way to remove the necessary measurements can use the table, Shows the average approximate dimensions of headgear according to age.

The second step is the creation of caps model selection, as well as the respective yarn and spoke to her. In order to make this process a little easier, we offer the following tips:

Techniques of knitting hats in the first place depends on the model itself, and from whom the product is intended, the most common and widely used are:

All of the methods listed above are very simple in execution, so consider them in more detail.

How to knit stocking cap on spokes

Many believe this method is not very convenient, since in use at the same time a plurality of spokes, but actually, if you adapt himself, then later you can no longer even want to tinkering it in other ways. 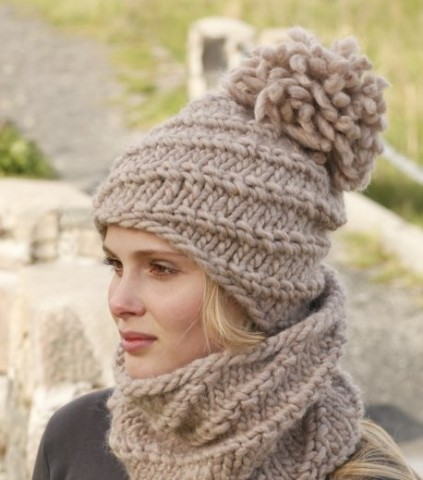 For such a cap will need about 300 g bulk wool yarn, and hosiery needles. The basic pattern of the article is "spiral", running around the web follows: 4 loop is knitted facial, purl two. The number of loops must be divisible by 6 plus one loop for a number of displacement. The basic process of creating a cap as follows:

Pompon is as follows::

Once the cap is made possible in addition thereto tie dickey spokes hosiery or circular.

sports hats, connected from the top

The method of knitting hats from the top is not very popular ,but despite this, tinkering with the help of his headdress and not very difficult, and in some moments even easier, since it is easier to try on in the process of knitting. It is enough to look cute ski sports hats, knitted by this method. Workflow knitting hats from the top consists of the following stages:

How to tie a circular cap spokes 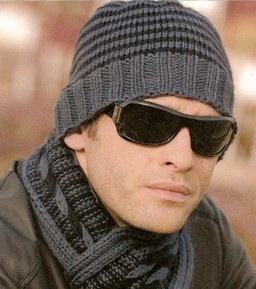 To create this cap prepared strands of gray and black colors, then typed on circular needles 96 loops thread gray. Then follow these steps::