How to knit shirt front spokes 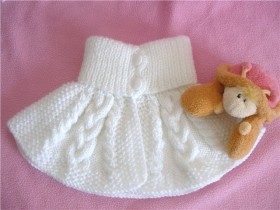 Once previously popular form of scarf, resembling a collar and called shirtfront currently continues to be in demand. And it is not surprising, since such a part of the wardrobe is very convenient especially for the kids, because quite tightly fits the throat and thus protects against cold temperatures. To this end, it is not necessary to wrap around the neck or as a regular scarf tie, but just enough to wear it and if there is a clasp to fasten it. In addition, with proper selection of models, thread colors and pattern shirtfront and can be a great decoration for any fashionable wardrobe. Initially dickey created only as a supplement to the male wardrobe, but now this piece wardrobe has become more familiar and for women and children. All knitted shirt front, based on the same principles with the only difference in their design.

A few rules and tips, how to knit shirt front: 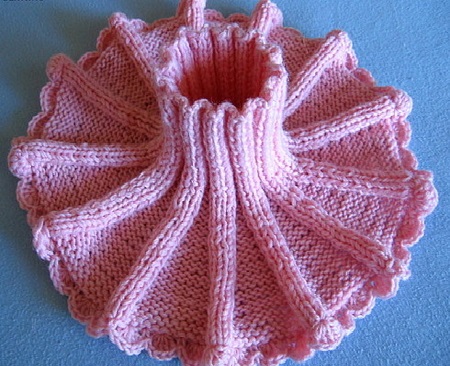 For this we take the shirt front hosiery needles, hook and a children's dense acrylic. Then follow these steps:: 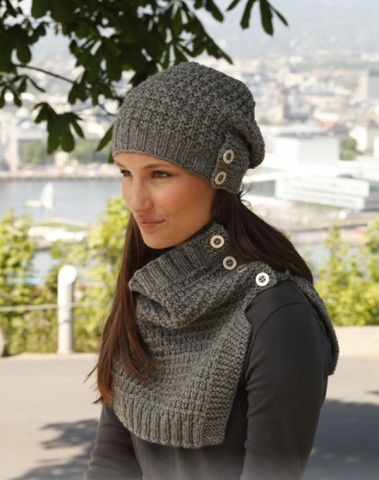 This cute shirt front knitted from yarn gray, half consisting of wool, and half of the alpaca. To work also need circular needles №5 and size for thinner provyazyvaniya gum. Dickey is made of two parts. Operation starts from the wrong side: 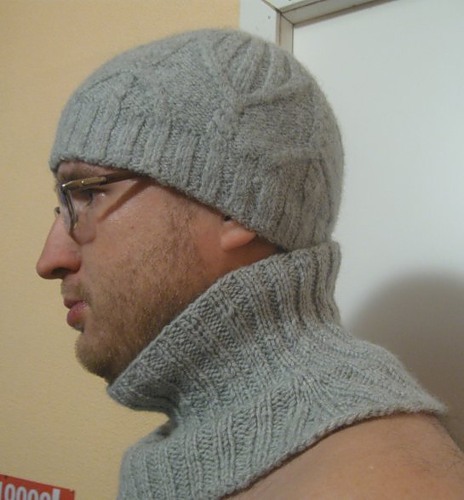 Knit shirt front men for the best most simple viscous, having strict concise pattern, eg, band 3×3 as shown in this example: