How to crochet a square

Very beautiful and original turn of the little things related to certain plain or colored square pieces, interconnected. In this way tally, eg, Baby blanket, plaid, prihvatki, mats, blouse, coat, cape, as well as many other products. Make such products is not quite difficult, for it is only necessary to be able to crochet a square. And it can be done in the following ways: from the corner or the middle, and square can be formed as a solid web, via openwork pattern or motif famous, called "grandma's box". Consider in more detail each of the above embodiments.

How to crochet a square on the angle 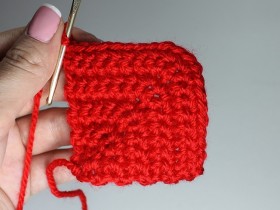 For this method the square must knit according to the following scheme:

Crochet a square out of the middle 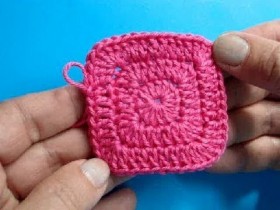 The square of the center begins vyvyazyvayut well as in the previous case of a chain of three loops, connected in a circle. After that the following steps are performed:

How to Knit a square grandma

The beauty of the method of knitting a square with the motive of "grandma's box" is, it is very simple to perform, and it gives a great will to imagination. Knit this motif is necessary according to the following scheme: 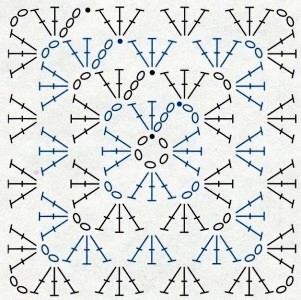 The basis is a knitting circle, made of chains, bound of six loops. The work begins with this ring, after which the rest of the series is knitted as follows:

How to Knit openwork square

squares, related openwork pattern, They are more gentle and extremely beautiful. They are usually created by a thin hook and thin cotton, or thread iris. To find out more, how to knit openwork square, you can use the following video:

We offer to your attention a few not quite complex schemes openwork patterns for squares: 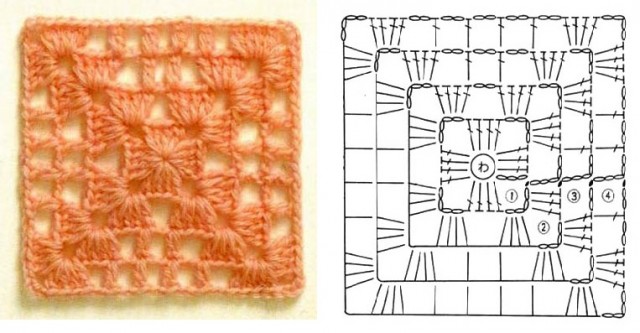 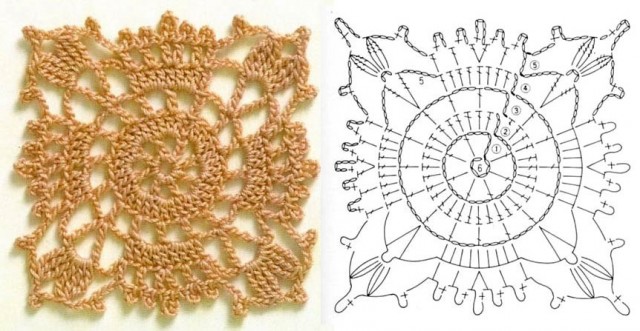 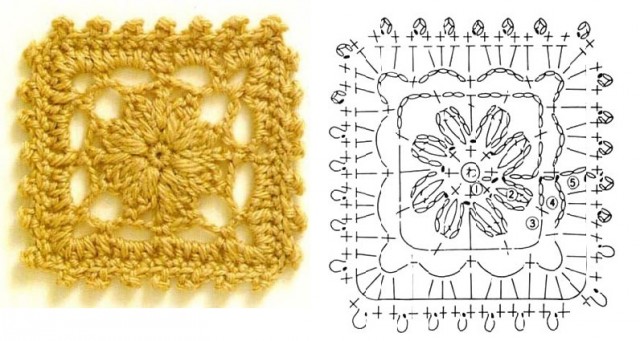