How to write the word

Literacy in speech or in writing on the positive side characterizes each person. If earlier it was important to take into account the manner of speaking, to adapt to the style of an oral communication in business negotiations or friendly conversation, but today most of the communication we have moved to the Internet. 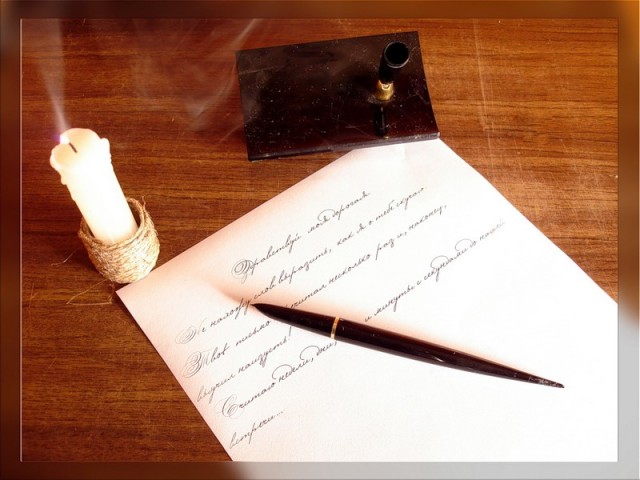 Therefore, it is important to know, how to write the word with resume writing, or the discussion of a new commercial agreement, or a conversation in a social network. For each of these actions has its own unwritten rules and traditions. Primarily they relate to writing.
Unfortunately, Many Russian people are careless about the Russian language school course. Total ignorance of the younger generation was slowly, but surely it moved from the real world into the virtual space. So, the word "coffee" is practically acquired neuter, but in verbs with –tsya, -tsya at the end there is often no difference.

A few years ago, someone launched a network of comic language "Albany". This slang used in all the social networks of the time, philologists and even enthusiastically began to learn the words and turns of phrase "podonkoff".
With time, special words from "Albany" have given way to new-fangled abbreviations and acronyms. So, It was translated the English stable expression IMHO (in my humble opinion). In Russian the acronym spelled IMHO stands and always different. Moreover, IMHO in Russian has a declination, It changes its value according to the situation and is used more often, more active.
Social networks get their common abbreviations of words and phrases. They reflect the mood, character and the writing style of the author.
Not always slang uses only youth, the older generation is actively involved in the development and spread of Internet slang in the surrounding reality. It looks from the outside a little sad, as in real life it is not accepted transfer rules written slang speech.

When conducting business correspondence in the matter of network, how to spell words most relevant. The fact, that a large part of the correspondence on the Internet comes to the issue of employment, as well as employment. It is considered bad form in a letter to the employer to allow the spelling or punctuation errors. In summary, each line must be correctly written, offers arranged in a logical order of stylistic.
If in the course of business correspondence you use email, do not forget the greeting at the beginning and the words of farewell at the end of the letter. These are signs of cultural behavior and competent approach to business management.
In business correspondence is very important academic question. If you do not know, how to write words or figures of speech, you can refer to online consultants or website, which will help with spelling.

How to spell the word online

As I mentioned above, today the perfect Russian language becomes secondary. Every day, slang words and phrases strongly to get used to our reality. There are new words - tracing paper with English, German. New words and phrases are often associated with technological advances and engineering discoveries.
At the same, who does not understand my life without Internet, social networks, online communication or network games, vocabulary is constantly updated, pushing the correct Russian speech on the back burner.
Note the word "tracing paper". How to write such words, if they borrowed from a foreign language,but retained his Orthoepy. for example, the word "mattress" can write "mattress", and the word "zero" as a "zero", and each will be right in this writing.
If you doubt the spelling of a word, better to take a dictionary, where you are sure to find an answer. Another option check their literacy - to find resources in the Internet, which are also located dictionaries and rules of spelling of words.
another dispute, which periodically occurs around the rules of spelling of words - how to write them letters. for example, the word "Internet". To borrow the words of the English language, in literal translation it means "global network". But if the British Internet written with a capital letter, All have in view when the WAN, and with a small, when the word is used in the context of its use, the Russian academicians offered to write "internet" with a small letter, as something global, but not the only.
On the other hand, all words, derived from the words “Internet”, written in small letters. In this way, counting the "Internet" called WAN, the word can be written with a capital letter, and the rule of, how to write the word, derived from primary, It applies to all other structures.

Difficulty in word formation of the Russian language 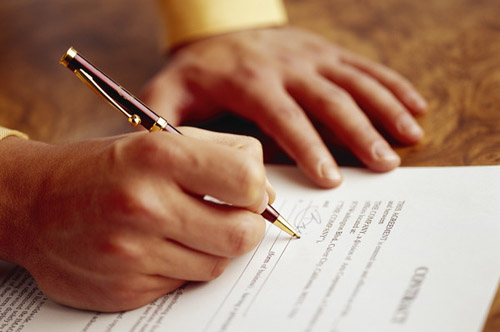 The most difficult part of word formation in the world is the Russian language. As used console in the creation of compound words, suffix, random write many words is not possible.
for example, the word "art" is written with two "C", but the word of the calculation of the one. But the word "count" is written with two "c", since its formation participates "races" set-top box, and the root "account".
On the issue of how to write words with complex word formation will help you a little dictionary. Here you need to arm yourself with knowledge of a few basic rules of Russian language. Have an idea of ​​the alternation of vowels in the root of the word. To be able to decline nouns, remember the endings of some words of the second declension. To ask questions to the verb in the infinitive form. In short, count on an easy way to learn the correct letter words do not have to.

If earlier for, to explore a particular rule of the Russian language to our parents had to go to the library, seek the help of a teacher or teacher, or read a lot of literature smart, today the foundations of Russian orthography available on the network for each of us.
There are several useful resources, where you can find out, how to write the word, without taking up precious time. There are also sites, where you can check the written literacy. In a text editor to enter the program, Automatically check text spelling and punctuation.
Moreover, learning the spelling of a word, at the same time you can read about the history of its occurrence, about the rules of formation algorithm. the main thing, This desire and understanding, that even in the network people respect those, who cares about the correct letter words. Replica style: "This is the Internet, I write, how I can", – speaks only of ignorance and unwillingness to learn. After all, in today's world to know, how to spell the word is not too difficult.