How not to blush - fiction or problem?

Redness of the skin - it is a natural physiological process. Very often, there is a large number of people, who for the slightest reason, begin to redden. Cost look at a person or speak to him, in the same moment, his face covered with crimson paint, he begins to feel embarrassed and hide their eyes.

Redness of the skin - it is a problem or Fiction?

Also in 19 century, This problem is considered the standard of beauty. Girls specially applied rouge on the cheeks, that, 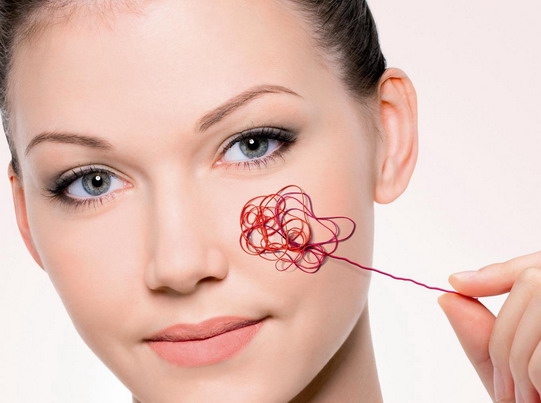 at least, a bit like the ideal of efficiency and redness.
blush shows, that the girl was sincere, open, shy and real.

redness of the skin is almost always caused discomfort, special, when the red face. Blush can both adults and children. some, who are faced with this problem, even on this ground begins to produce complex. Quite often, people with this disease believe, that the solution to this problem, rarely appearing in public or talking less.

To understand and find, how to stop the redness, necessary to determine the true causes of it and find out, whether it is a consequence of the disease. And only then can you start to work on yourself and get rid of the bad state.
Quite often, people is not only the redness of the cheeks, but the forehead, nose, breast, shoulders and even the eye. Monitor this process is not possible.

Sudden reddening of the face of a large number of people deprived of self-confidence, reduced self-esteem. They are forced to give up the promotion, because burning cheeks and ears interfere with my work with clients.

The reasons for the sudden reddening of the face 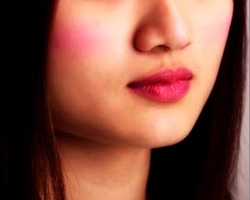 That fact, what people have redness – the peculiarity of their nervous system. Someone is always pale, someone sweats, someone- blushes. No abnormalities in absolutely no.
Unfortunately, Many women with scarlet cheeks, We have to be ashamed of his own blush. They are ashamed of themselves and try to find a solution, stop dreaming blush forever. No reason not to obscure the bright glow. to understand, that causes redness, you need to understand, why people, it appears, and what is the reason for its occurrence.

First of all, must pay attention, the redness of the skin is a natural physiological process. And why people blush, when no one expects some kind of reaction from him, the question is not too complicated.
It plays an important role embarrassment and shame, when people feel insecure. The fear of being misunderstood, or just a joke in the eyes of others, It makes them feel free and located at a constant voltage. People turn red only in the presence of others.

Options for dealing with redness

One option to combat the treacherous paint on his face, It is a visual representation of, that the room is empty or street, and blush to anything. This method is good for public performances and monologues. If necessary, contact with someone, can fail.

In this way, the best way to avoid unwanted facial flushing - increased self-esteem. Once a person begins to believe in yourself and your strength, embarrassment and fear society disappears. You must learn to love yourself and appreciate what, that is given to man by nature.

In order to understand, how not to blush, you need to understand, Why red face people, at least, in outline. It is necessary to start with, it is not a disease, or any pathology, which can be treated, ask your doctor or buying medicine at the pharmacy. Each person blushes, but each does it differently. It all depends on genetics.

people, who are prone to such a reaction to external stimuli, dominated by the sympathetic nervous system.
Additional impact on the redness of the face has a surface location of the vessel and light type of light skin. It may be noted, that a man with blond hair color appears more and brighter.

It was the popularity of this problem, It allowed doctors to allocate separate nosological device – blashing syndrome or erythrophobia. person, who suffers from redness of the face and other areas need to start treatment with a neurologist. It is this specialist will be able to help. 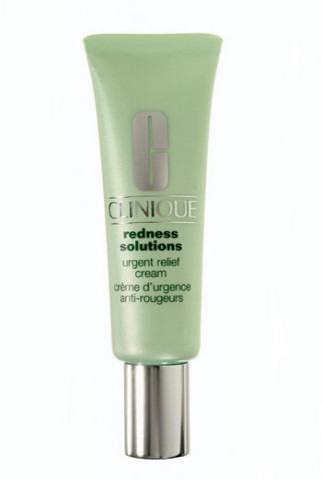 If such a reaction does not happen often, a doctor can prescribe something of a beta-blocker group. They reduce the activity of the sympathetic nervous system, and people will be able to control themselves, and red spots on the skin will appear less often.
But drink them constantly dangerous. They have a complex effect on the body, change the view of the problem and the response to it.

Also prescribed antidepressants. These medications are prescribed, to reduce nervous excitability and operation of the entire nervous system and, as a consequence, stop blushing. Their application in doses, duration of use is calculated individually for each patient. A very important aspect of this treatment is its effectiveness in combination with psychotherapy.

Another embodiment of the combat, how not to blush - an operation. Surgery involves removing nodes sympathetic nerve fibers, in order to avoid vasodilation, as they are in their way. Do such an operation, not all, one red face.

If there are psychological problems, that interfere with life and manifested by redness, then you can use proven methods. They will help to make it clear, how not to blush when speaking or in any other situation.

To achieve the desired effect using psychological methods must follow some basic points, which constitute the causes redness of the face:

Usually, person is exposed to sudden reddening, as a result of two problems: 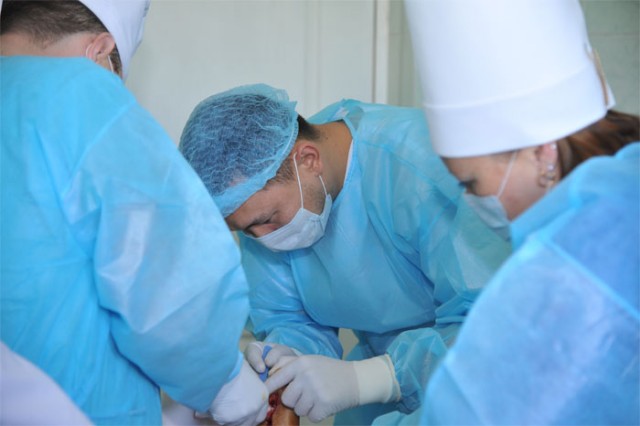 The second problem is much more dangerous, than the first. People are concerned about the fact, that on any word or glance, their faces covered with scarlet spots. They avoid communicating with friends and colleagues, begin to literally hide from them. As a result the person begins to experience social phobia – social anxiety.

Surprisingly, but social phobia are more exposed to those, who most want to communicate with others. Visitor people are often concerned about, how to stop facial flushing in public, before an important client or just to chat with friends. If a person belongs to this category, then you need to be objective facts. Quite possible, that this problem is a fictional, and very few people around, notice, it happened again reddening.