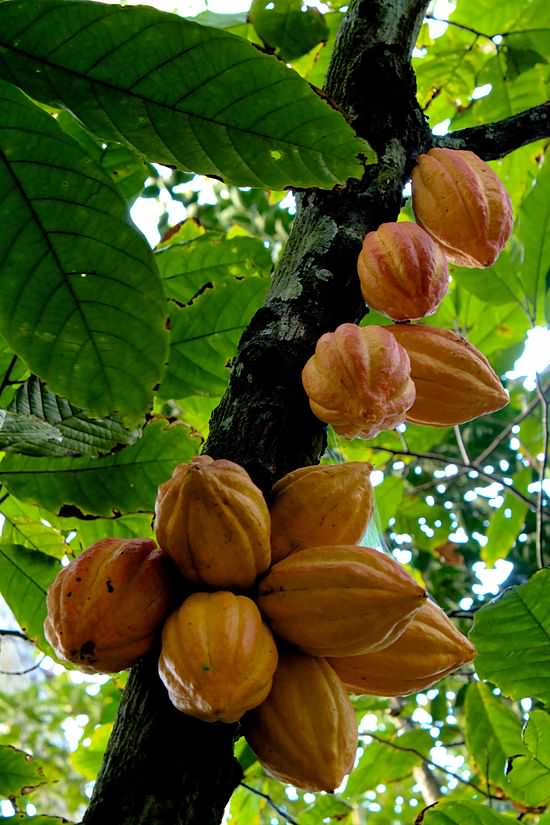 Cocoa is obtained from the seeds of the fruit of the tree of chocolate or cocoa. This evergreen plant of the family Malvaceae. It is considered the birthplace of South America, but it is now grown throughout the world in areas of the tropics and subtropics. Its seeds are widely used for the production of cocoa powder, cocoa butter, chocolate, other products, which are used in the confectionery industry, and medicine, pharmaceuticals, cosmetics, perfumery.