How to issue a ban? 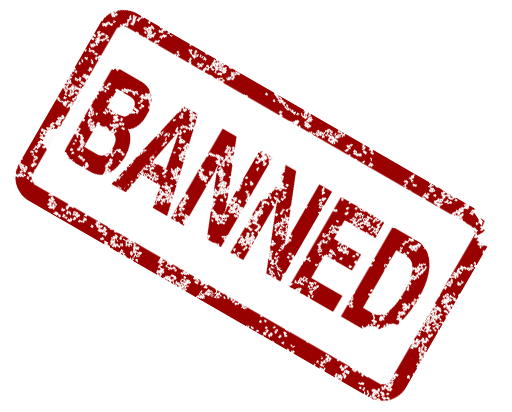 What is ban? What is its essence? In English the ban can be treated, as the - prohibited. Often with the help of the ban made limited user rights for a certain period of time. Traditionally, banks are vandals, spammers and trolls, and other persons, whose messages limit productive activity Forum (portal, resource).
In that case, when you do not know, how to ban a specific user, to remember, that this action is in the powers of the owner of the resource. Basically, the spammer warned in advance of the likely imposition of ban. maybe, identify the banned users by any of its IP-address account.
One of the key disadvantages of a ban on the impact it is considered only one user account. In this way, if it imposed a ban on objectionable participant with a free registration, possibly, expect it active under a different account. 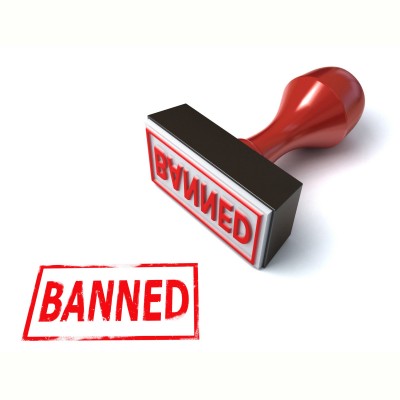 The main provisions of feed ban

For gaming ban it is quite common, because it is a key tool to combat cheaters, but there are a variety of methods, to work around it. For example, most users of the popular Counter Strike game know, how to issue a ban on IP, and apply this solution, to fight fraudsters. We suggest you consider the key methods of controlling unwanted users.
The lightest and most famous is considered to be banned by a prescription in the command console: amxmodmenu, then from the menu that you must specify the command Ban. But this method has a disadvantage: cheater has the ability to change the IP-address, then continue to further attack.
There is another way effective, as the issue to the Constitutional Court ban applying subnet: should know the IP-address of the player, then make the input in the console: amx_banip «vremya_bana» IP-address.
Another option imposing the ban on the user is - to make the server run, wait for, When the desired player, after the console enter: amx_bancs imya_igroka.
With amx_bancs Server client plug-in will be banned by CS(this action does not depend on the dynamic IP). After this operation, the player will not be able to go to the server until the time, until you reset the CS. 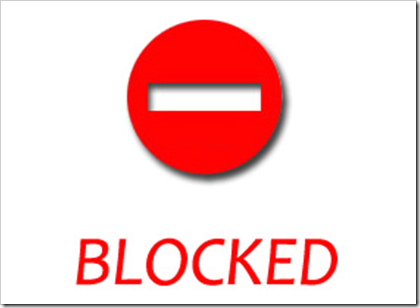 There are a few useful tips from the pros, how to issue a ban in Minecraft. You can use the following commands:
1. /ban nickname
2. /admin user login banned
3. Apply plugin tempban, which allows you to ban players, to a specific time period. Ask specific commands: /tempban «Nick Player (to be online)"" Period bana ".
example: /tempban Player 3 of the week
/tempbanexact «Nick Player (to be offline)""the period of the ban" – ban of the player, which is currently Offline.
But no matter what the intentions were not a person, which bans, it must be remembered, that the most effective way and be honest - your appeal to the leadership of the portal with a request for the user and bath objectionable detailing your situation.

Why the need for Microsoft Silverlight?
How, possibly, get a win on the Internet?
How to register on eBay?
Why need the World Wide Web?
Register with PayPal
How to find a picture on the picture
How to protect your page in the social network
How to find a person by IP-address?
Where is the history of the program QIP?
How to register on's answers?
What determines Ping?
When the Internet appeared?